Tributes have continued to flood in for the F1 icon, whose team took nine constructors’ championships, seven drivers’ titles and 114 race wins – making Sir Frank’s outfit one of the most successful in F1 history.

Williams was a fundamental part of many people’s lives in motorsport. For three-time 500cc world champion Wayne Rainey, Williams was instrumental in helping him rebuild his life after he suffered the accident in 1993 that would leave him paralysed from the middle of the chest down.

Rainey was one of the stars of MotoGP’s 500cc era from the late 1980s through to the early 1990s, taking 24 wins and 65 podiums for Yamaha on his way to three consecutive world titles from 1990 to 1992. Most famously, he enjoyed a fierce rivalry with fellow American Kevin Schwantz during that period.

The pair were battling hard for the title in 1993 when the championship reached the third-to-last round of the campaign at Misano.

While leading that race, Rainey crashed exiting the first corner and would suffer life-changing spinal injuries that would leave him in a wheelchair. MotoGP wouldn’t race at Misano again until 2007, when it returned on a circuit running in the opposite direction to how it did back in 1993.

In 1986, Sir Frank Williams became a quadriplegic after being involved in a road traffic accident and would spend the rest of his life in a wheelchair.

After Rainey’s accident, Williams came to see the Californian while he was beginning his recovery in a rehab facility.

“After my injury I had to have an operation in my back to put some rods in,” Rainey tells Autosport.

“So, I was basically in a cast for like six weeks in hospital. And then from there when they removed that, I was able to go onto what they call a rehab facility and that’s where the real work starts. That’s where you kinda learn what it’s like to live your life in a wheelchair and all the challenges from feeding yourself to getting dressed and all the other things.

“I think I was six weeks in the first hospital, but in the rehab facility they wanted me in there for two months. I was in there three weeks and then I got a message that Frank would like to come visit me. So, at that time I was kinda scrambling, trying to figure out just how my life was going to be.

“And then when Frank arrived and I saw how he carried himself. He came into my room where I was staying and I just saw the confidence that he had and it was a life changing moment for me because he basically told me, he goes ‘Wayne, you’re basically fucked, but the best thing you can do is to get back out there and do what you love to do, and that’s racing’.”

Williams’ words resonated with Rainey, who would check out of the rehab clinic a week after that meeting “and I haven’t looked back”. 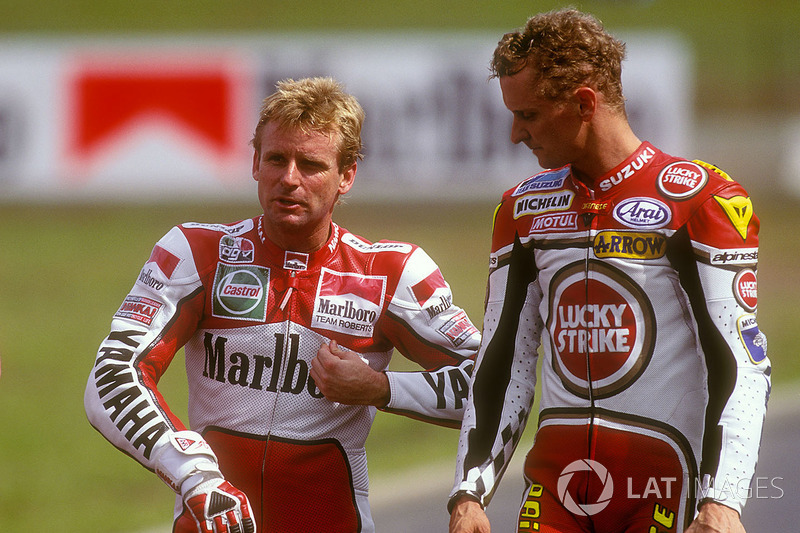 The pair would keep in contact over the years, with Rainey spending time at F1 races as Williams’ guest. The MotoGP legend tells Autosport that Williams’ concern for his wellbeing never wavered whenever they would meet.

“I actually went and visited Frank a few times at his factory and went to a few of the F1 races as his guest and hung out with him,” Rainey added. “With Frank and myself, most of the relationship, the first thing he would always say when we chatted was ‘how is your health?’ Every time, he seemed like he was genuinely concerned, that if your health is good you can get on and do anything you want in life. So, he really stressed on just taking care of yourself. So, there was many things that can happen living in a chair the way we do, so he made it a point to take care of your health first.”

Just as Williams himself rallied after his own accident, so too did Rainey. From 1994 through 1998 he ran a grand prix team in the 250cc and 500cc classes with the help of fellow three-time MotoGP world champion Kenny Roberts. After deciding to return to America and spend more time with his family, Rainey would help bring MotoGP back to his native land at Laguna Seca in 2003.

And since 2015, Rainey has been president of MotoAmerica, which took over the running of the AMA Superbike scene in the States. Helping to rebuild that championship, Rainey’s efforts have also seen top American talents find competitive rides on the world championship scene – with the likes of Garrett Gerloff in World Superbike with Yamaha, and Joe Roberts, Cameron Beaubier and Sean Dylan Kelly in Moto2.

Without that meeting with Williams, Rainey is sure none of what he has achieved since his awful accident in 1993 would have been possible.

“I was a three-time world champion, I was 33 years old at the time, and then going through this dramatic change in my life there wasn’t a whole lot of direction,” he said. “I didn’t have many people to talk to, or people that I respect, that understood my mindset in the racing world. Frank, he was a world class runner when he was injured, and to see the racing thing was a way to get your mind going and the physical part would follow.

“To get back in there and to get your mind focused on the business side of racing, and doing it in a way in my situation, I didn’t know where that was going to take me. It ended taking me into team ownership, then after that when I decided to stop travelling the world, I ended up coming back to the States and I helped organise the US GP back at Laguna Seca.

“And now I’m the president of MotoAmerica and we’re going on year eight. So, without that conversation with Frank that day I’m pretty sure all of that wouldn’t have happened for me in my career.” 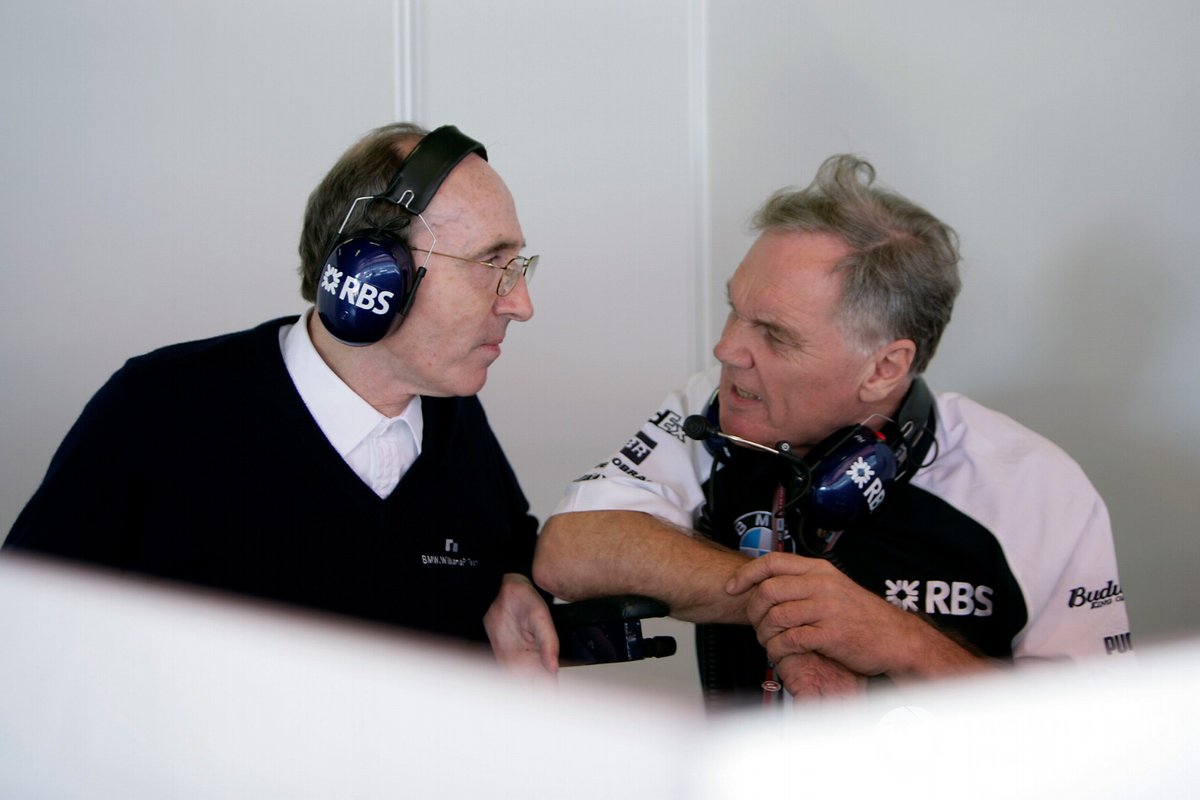