Luca Marini also caught the eye at the end of FP2 for Avintia Ducati by taking sixth place, with Aprilia wildcard Lorenzo Savadori popping up in seventh place.

It was a tough day for Fabio Quartararo, who has consistently struggled in wet conditions this season, with the MotoGP world championship leader ending the afternoon session down in 16th place and over 1.7s off the outright pace. But the Yamaha rider was confident he had “made big steps” with his Yamaha in the rain on Friday at Misano.

Quartararo’s title rival Francesco Bagnaia grabbed a low-key eighth place for Ducati at the end of Friday’s running, with the Italian needing to overturn a 52-point deficit to Quartararo over the final three rounds of the season.

Danlio Petrucci (Tech3 KTM) and Jorge Martin (Pramac Ducati) rounded out the top 10, with Americas MotoGP winner Marc Marquez in 14th place for Honda and Valentino Rossi in 22nd place for Petronas Yamaha ahead of his final home race before retiring at the end of 2021.

What time does qualifying start for the Emilia Romagna MotoGP?

The fastest 10 MotoGP riders on the FP1-2-3 combined timesheet automatically head into Q2, with the rest of the riders entering Q1 of qualifying. The two riders who are fastest in the 15-minute Q1 session will progress into Q2 to compete with the top 10 from practice. Q2, which also lasts 15 minutes, decides who gets pole position and the qualifying order for the front four rows of the grid.

How can I watch Emilia Romagna MotoGP qualifying?

In the United Kingdom every MotoGP practice, qualifying and race is broadcast live on BT Sport.

Emilia Romagna MotoGP qualifying will be broadcast on BT Sport 2, with the programme starting at 11am BST to also cover qualifying for the Moto3 and Moto2 classes.

MotoGP also offers its own live online video streaming service which is available to stream in the UK. 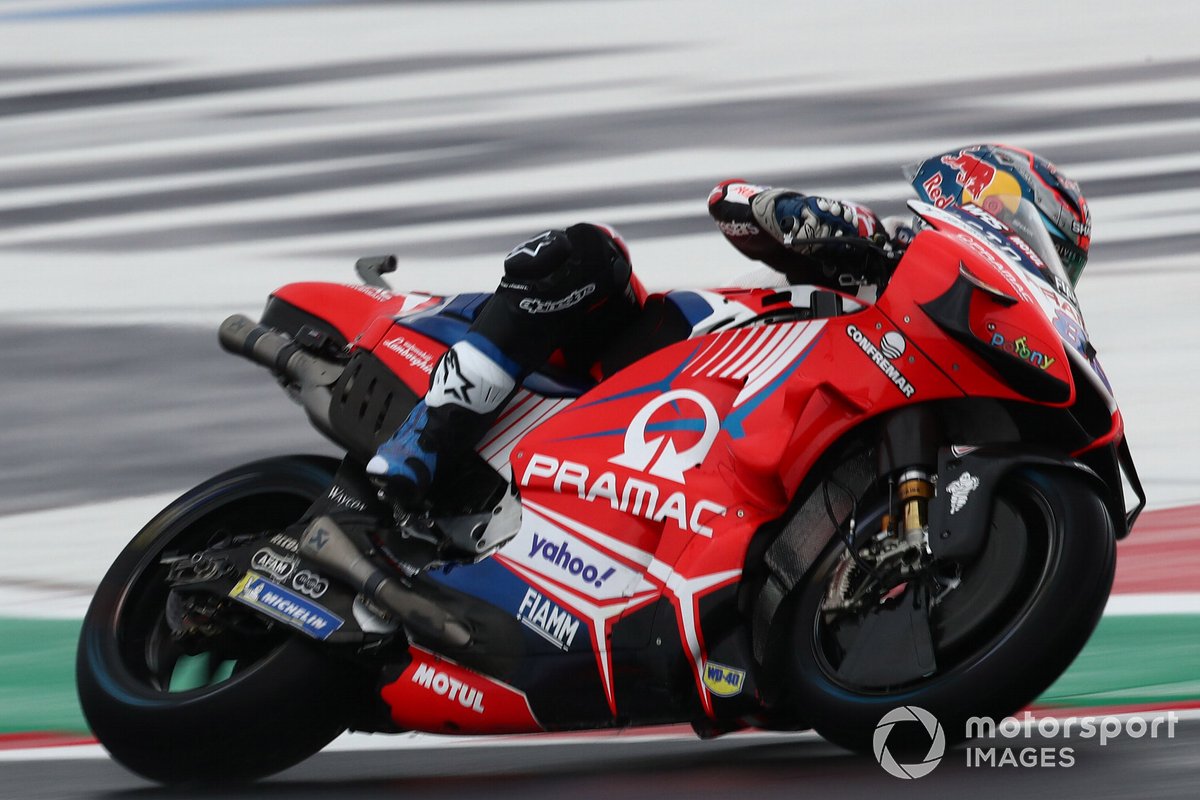 Why is it called the Emilia Romagna GP?

With races not allowed to be given the same race names in the same MotoGP world championship season, Misano’s second race of the season has been called the Emilia Romagna GP, named after the region of Italy the circuit is located in. The name was also used last year as part of the Misano double-header.

It takes inspiration from the other double-headers MotoGP put on both in 2020 and this year as part of the reshuffled calendar due to the COVID-19 pandemic. Earlier this season Qatar hosted the first-ever Doha GP as the second leg of its back-to-back races and the Red Bull Ring hosted the Styrian GP as its second part of its double-header.

Portimao will hold the Algarve GP next month having already hosted the Portuguese GP earlier this season in April.

Why is MotoGP holding two races at Misano?

As part of the COVID-19-hit campaign the 2021 MotoGP calendar has been tweaked due to various travel restrictions in place across the world. The Finnish, Japanese, Thai, Australian, Malaysian and Argentina MotoGP rounds have all been cancelled for 2021.

In order to bulk out the calendar, Losail, the Red Bull Ring, Misano and Portimao will all host two races.

What’s the weather forecast for qualifying at Misano?

Overcast and cold weather conditions are forecast for qualifying at Misano on Saturday afternoon, with a small chance of a rain shower and highs of 16 degrees Celsius – six degrees colder than qualifying for the San Marino MotoGP also held at Misano five weeks ago. 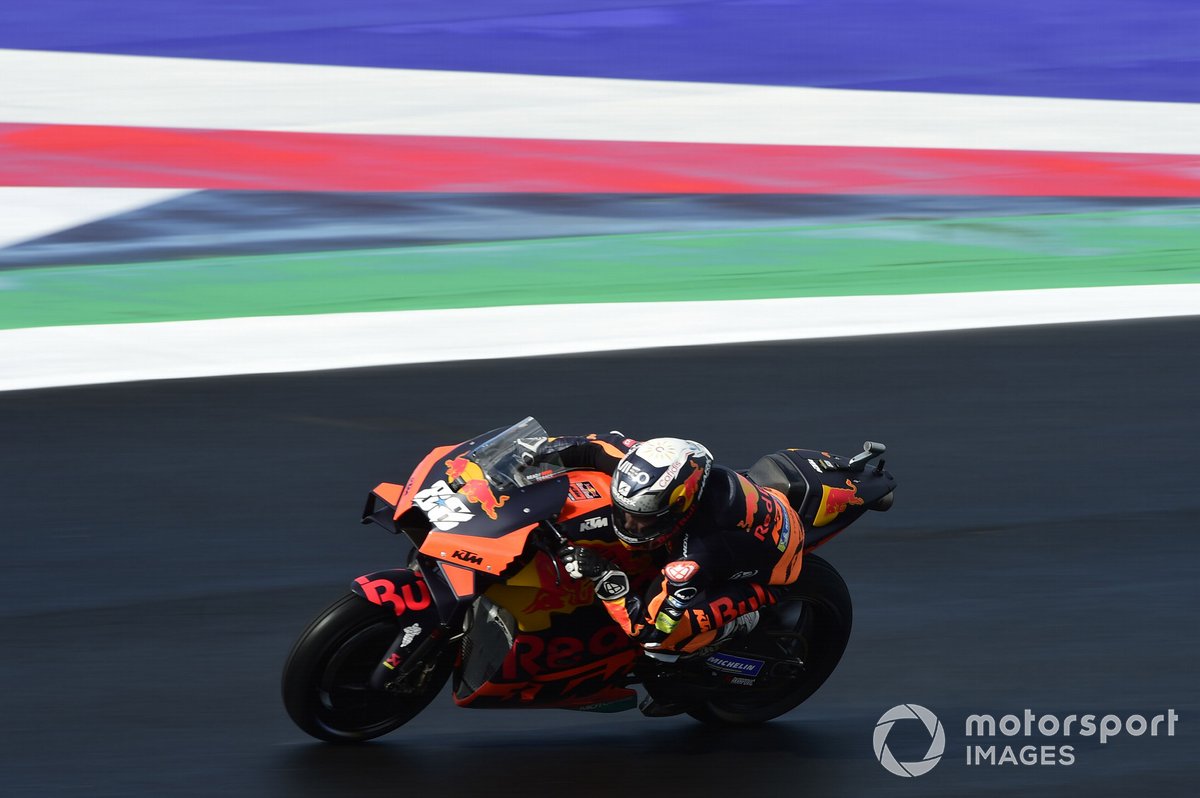 Stats to know for NFL Week 9

Rossi has fondness for all his “special” MotoGP rivalries

Rossi to contest Gulf 12 Hours ahead of 2022 GT programme