The Italian manufacturer returned to MotoGP in 2015 after an 11-year absence, joining forces with the satellite Gresini Racing squad.

This allowed Aprilia to take profit of the financial benefits independent teams got from MotoGP organisers Dorna Sports, while already having a team of mechanics and paddock facilities at its disposal.

But Aprilia and Gresini parted ways at the end of the 2021 season, with the latter becoming a Ducati satellite squad for 2022.

Aprilia’s 2021 was its strongest in MotoGP since its return, with the marque scoring its first podium in the modern MotoGP era when Aleix Espargaro was third at the British Grand Prix.

The marque was the only manufacturer who could fully develop its bike for 2021 despite COVID rules, as it is the only concession manufacturer – with Aprilia radically overhauling its RS-GP package.

Aprilia will once again field Aleix Espargaro in 2022, with Maverick Vinales joining him full-time having contested five of the final six rounds of 2021 following his Yamaha exit.

After ending last weekend’s Sepang pre-season test second overall, Espargaro said the new Aprilia was “unbelievable” in the corners, but did suffer from some chatter problems.

“The best thing is the turning, the bike is a lot more narrow,” Espargaro said.

“They did a good job because it’s not easy with these bikes, the engine, the electronics are very big and it’s not easy to reduce and put everything under the chassis.

“So, they did a good job. The bike is not a revolution, it’s just a continuation of the RS-GP 21, but narrower, more agile, the bike turns more. 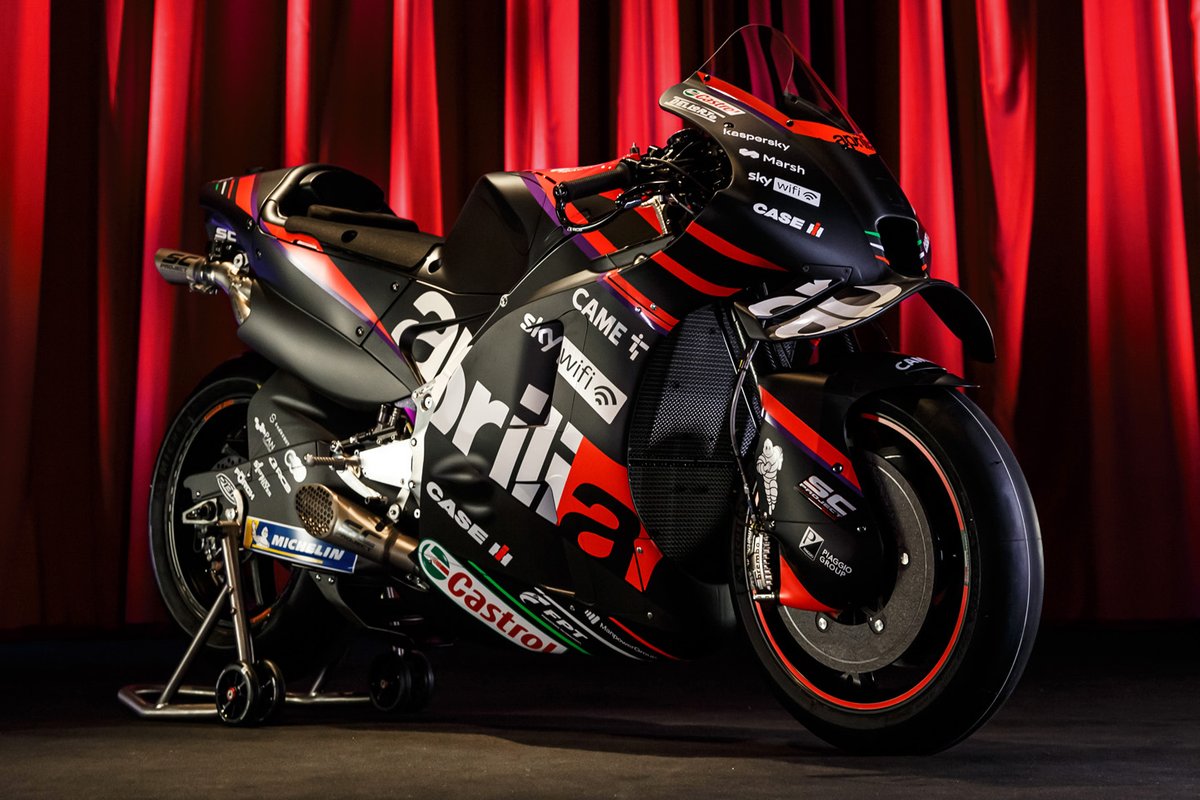 “What we have to improve is still I have a lot of chattering. Here in Malaysia, I remember in 2020 I also had chattering.

“So, chattering is something we have to improve. And as I’ve said, in this MotoGP era you need power.

“The engine is a bit more powerful, but not enough. The chassis is different as well and the weight distribution we changed a little bit.

“From the first lap on this circuit the bike fell to the corner, and this helps you a lot.

“But also it creates a problem, because especially in the fast corner the speed I can carry is unbelievable, it’s amazing.

“But I create a lot more chattering. But it’s the first time I think I rode here in Malaysia and I’m never wide – it’s impossible to run wide.”

All manufacturers and teams bar the VR46 Ducati squad has uncovered their 2022 liveries, with the latter set to do so on 24 February. 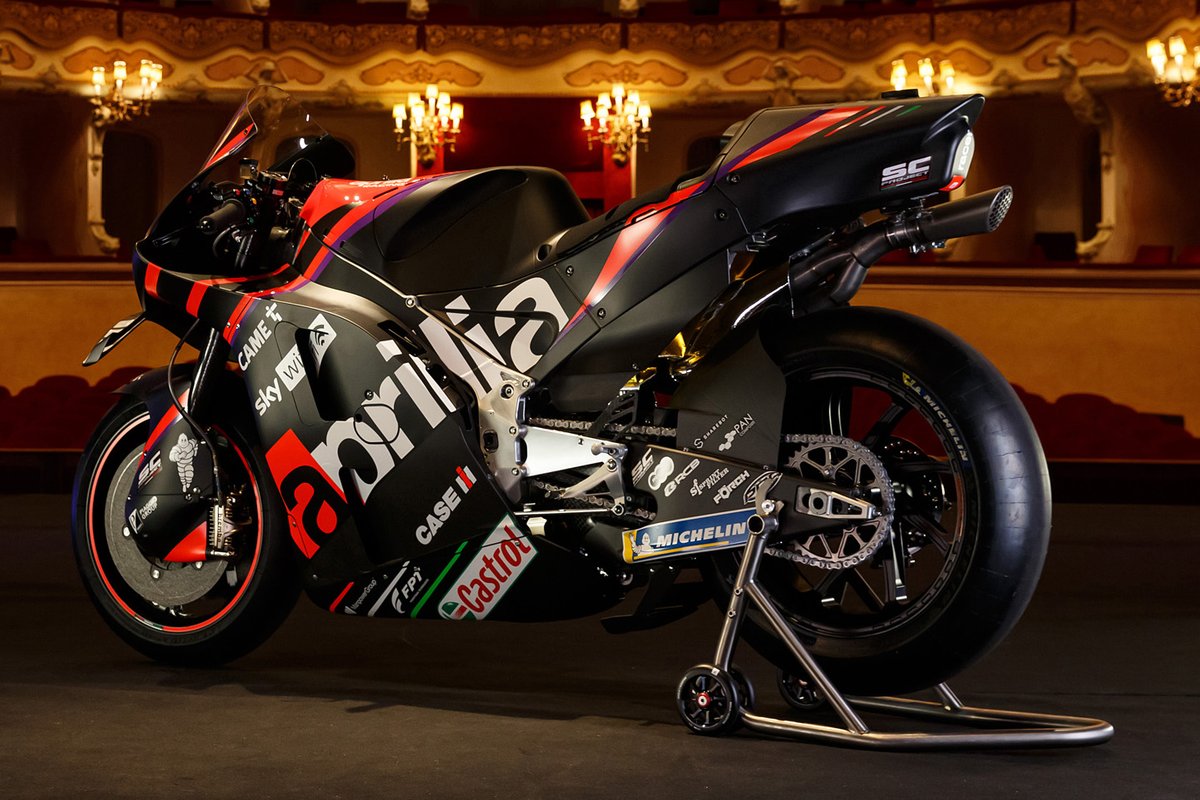 Rams, Bengals show how to break rules in roster building