MotoGP returns to Indonesia for the first time since 1997 this weekend at the newly built Mandalika street track on the island of Lombok.

The series staged its final pre-season test at the venue, though that weekend was plagued by issues with the track which prompted a partial resurfacing of the circuit ahead of the grand prix.

But the fresh asphalt coupled with the change in tyre allocation from the test – with the rear tyre featuring a carcass not seen since 2018 in Austria and Thailand – and the heat have many riders predicting a complicated weekend.

“This race will be crazy for a lot of things, but it’s the same for everybody and everybody has to manage that in the best way,” RNF Racing’s Andrea Dovizioso said.

“But what we will find in this race is crazy. I mean, it’s a new track, the temperature you can’t even imagine. Today it’s almost impossible to ride, it’s too hot, more than in Malaysia.

“The grip will be different during the lap, how clean it is – I think if they have the right machines, the track will be clean, because for example in Qatar it was really clean all three days and we didn’t have the test [before].

“So, it means there is the possibility to clean the track.

“But apart from that, there is a new casing… a lot of things will affect everybody in every way.”

Aprilia’s Aleix Espargaro says the riders are prepared to face such heat, but admits it is “on the limit” for both them and their machines.

“On my meeting today with my engineers I said we have to try our best to keep the bike cool,” Espargaro said.

“We have different procedures when it’s very hot weekend and a lot of small things can make a difference.

“This is what we will do, we will do our best, but in the end they are machines with quite small engines and 300 horsepower.

“So, it means it’s not easy for the engines to breathe.

“I never felt heat like today in Mandalika, it’s just insane, it’s crazy. We took 65 degrees on the tarmac, I never saw something like that.

“So, it’s going to be very, very demanding for the bikes, but for all of the material and also the physical strength of the riders.

“Sincerely, regarding the riders I’m not really worried because I think I cannot train more. We’ll see if it’s enough or not, but regarding the bike it’s going to be tricky.

“It’s on the limit [for the machines], with more than 45 degrees it starts to be dangerous for the bikes but also the riders.

“We can’t forget aside from the ambient temperature, the bikes are very, very hot. We have also a leather suit, so if you put everything in a bag it’s a nice cocktail.” 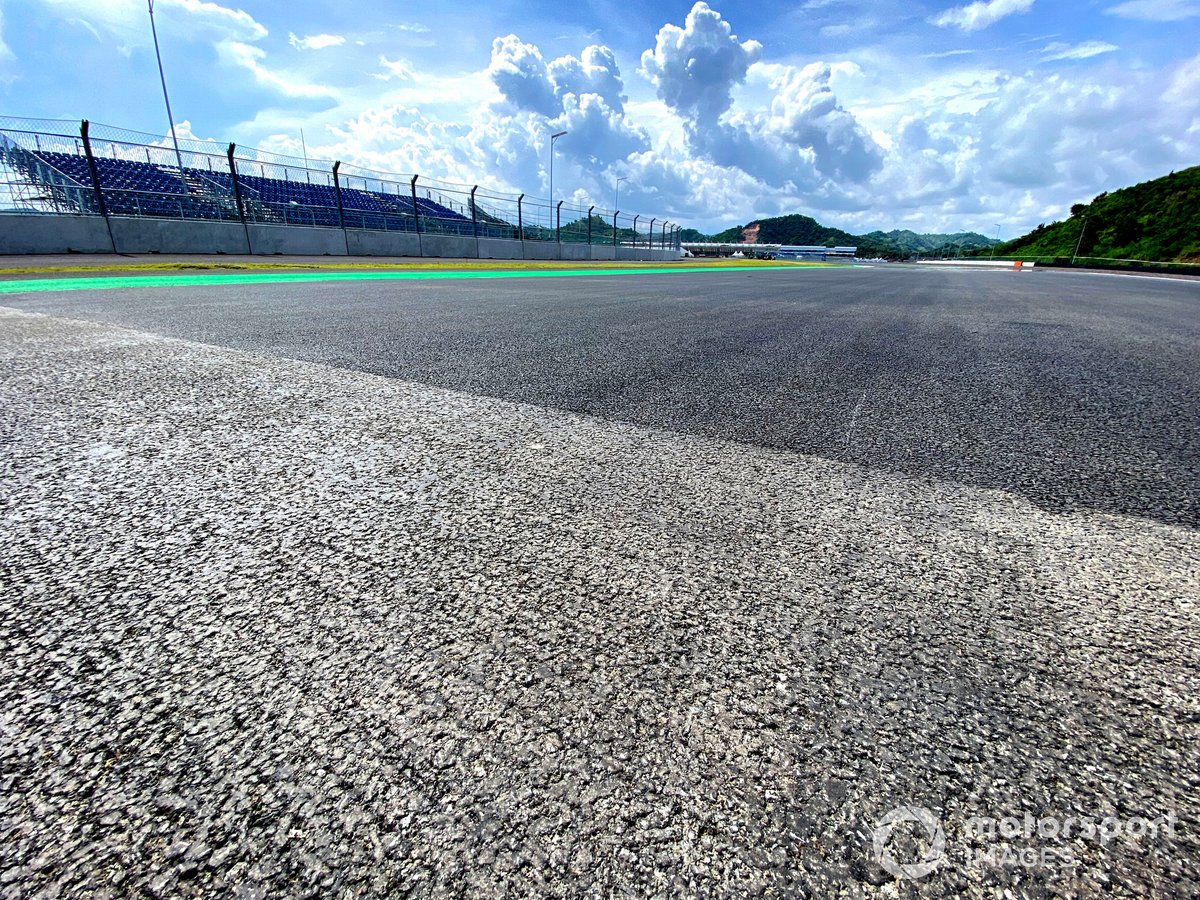 Suzuki rider and 2020 world champion Joan Mir echoed these thoughts, noting that the riders will have to figure out how to “survive”, but says he is excited for the challenge.

“Yeah, well the heat here is extreme,” he added. “And will be complicated for many reasons. The first thing is the tyres, nobody knows [how they will react].

“The second thing is the new surface on one sector of the track. And the other thing is the heat. So, yeah, we have to survive let’s say, in this GP.

“We have to understand how to be competitive and fast and not make a big tyre consumption and be fast at the same time. It will be hard, a good challenge. I love the challenge, so let’s see what we can do.”

How Do You Deal With Negative Comments About Your Weight? (8 Tips)